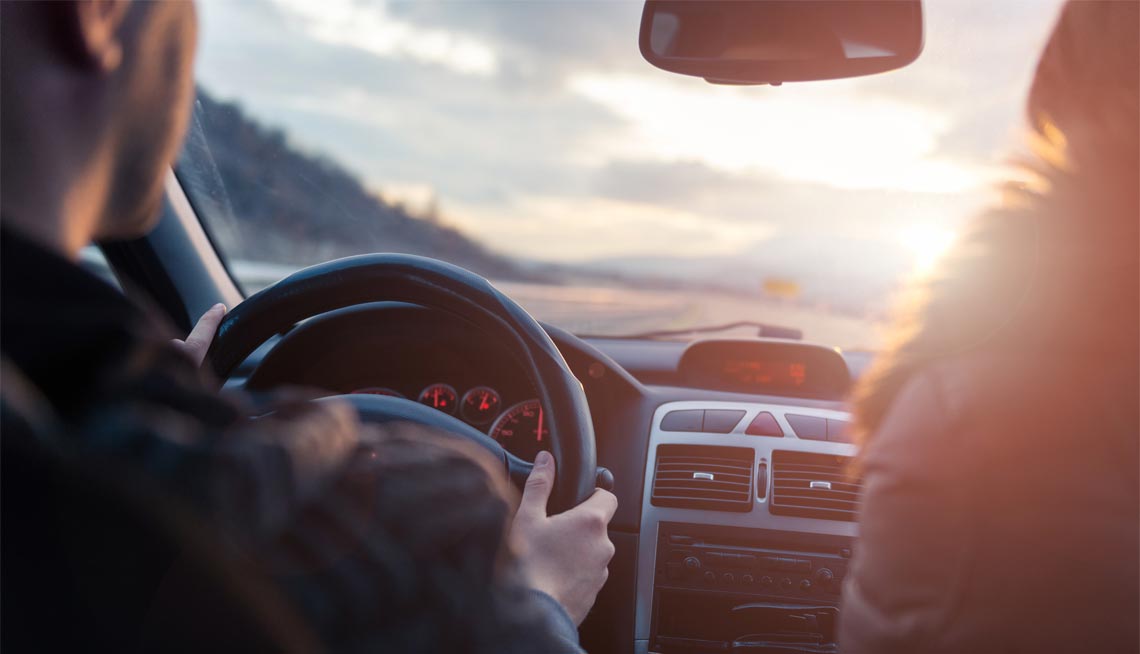 Learning to drive is one of the most exciting and rewarding skills you can have in life. It allows you the freedom and gives you access to places that public transport doesn’t mean you have more job and recreational opportunities.

However, the majority of people who pass are younger and that comes with its own set of risks. Here are some of the most common factors involved with young drivers that need to be factored into the insurance decision making process.

Drivers aged between 16-24 make up around one-third of all crashes and this is largely due to inexperience. A combination of greenness and over-confidence can lead to poor decision making that in turn leads to crashes at a much higher rate than other drivers.

Younger drivers are also more easily distracted which plays a major part in vehicle accidents as even a split second can result in an error. They also are less likely to wear seatbelts which can lead to accidents having more serious results – something which older drivers avoid.

Younger people stereotypically have worse time management skills leading them to rush around more and take risks. Driving without due care and attention highly increases their chances of having an easily avoidable accident.

Not leaving time for delays and becoming frustrated can lead to irrational decision making or dangerous driving. They are also more likely to try and set up their directions/change the music while driving instead of before they leave which an experienced driver would avoid.

Younger drivers often have a lot of psychological pressures such as school, hormonal developments, and other issues that can affect their mood. Research has shown that drivers who feel sad, angry, or agitated behind the wheel increase their risk by up to ten times.

While these pressures do exist for adults, this plus the combination of others can leave the youngest at higher risk. It is necessary to protect them as much as possible and insurance is a good method for doing so.

The cheapest cars are often smaller and less safe in accidents. This means that while younger drivers are at a higher risk of having a crash – they might have more serious consequences.

This can be mitigated slightly by making sure there is insurance to cover if something bad was to happen. Third-party insurance is only helpful if you are concerned with covering the other party’s costs, but if you don’t have enough to protect yours then third-party is needed.

What Does This Mean?

Even though it would be tempting to save on what appears to be unnecessary costs by getting cheap insurance – this should be avoided. The risk of an accident is far higher and there will be costs involved.

Instead, it is worth paying a little more to make sure both driver and the car are protected. That way you will just have to file an insurance claim rather than being left carless by a crash.